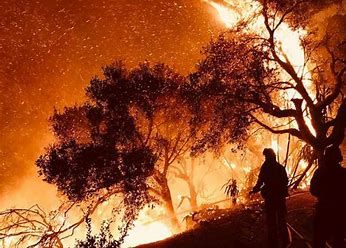 Being the #DetoxQueen for over twenty two years , and being a recent Malibu Fire evacuee (my house and precious little neighborhood were thankfully spared ) I want to share with anyone affected by the smoke and fires some of what I believe to be the most important and basic things you can do to help the body to detox itself from the harmful contaminants and the resulting fungal overgrowth that can happen all over and in any part of the body. The lungs are especially vulnerable .

This is a simplified and basic start for supporting the body through the detoxification process . Detoxification is a multilayered and sometimes, complex process, depending on the individual.

For example , a good friend worked in a building near the Twin Towers during 911. She and some of her co-workers went back to their office building the day after the towers went down . It wasn’t until about five years later that she began having debilitating migraines , chronic fatigue , and a sporadic cough that within a few years , developed into an all day , all the time jarring , wet , rattle .

Unfortunately, and unsurprisingly, doctors put her on steroids for years . And, as they usually do , the steroids calmed things down for a bit, but as they also do , they stopped working, and her cough just got worse as did the continuing deterioration of her health.

When she finally reached out to me in the desperate hope that holistic and integrative medicine might help, I knew we had a much bigger challenge on our hands than simply a chronic cough and fatigue . That her body was even more toxic from the steroids and the other continually expanding list of meds she was being prescribed.

My gut reaction was for her to have a sputum test because I suspected Fungal toxicity in her lungs ( I had read Suzanne Somers' book about her misdiagnosed lung cancer that turned out to be fungus, several years earlier.)

When her test came back with “unknown Fungal species” , I reached out to my Fungus Expert friend , Doug Kaufman , as to what on earth should we do and his reply was very helpful!

My friend was very fortunate that her new holistic MD was open to prescribing and administering the oral and IV anti-fungal drugs that in a few months has reduced the coughing spells to zero on some days . Her energy is gradually returning along with a significant weight loss, which she’s very happy about as well.

Anyway, this case example is indicative of what I believe is important for most of us, and crucial for some , such as the firefighters and those who chose to stay on to protect their and their neighbor’s homes (thank you to all you heroes !)

The current popular tag line and craze is alkalizing. Everything from alkalized water (important comment about that later in this article ) and food , to oxygen therapies and bath soaks. All which are awesome and I highly recommend.

However, the most important thing to understand about body over acidity is that what is happening is the depletion of and deficiencies of , elemental and trace minerals . Particularly the elemental minerals Magnesium , Potassium , and Sodium (in bicarbonate form.)

Magnesium is especially critical and quick to be depleted by stress , even good stress like exercise ,( actually anything that causes excessive sweating , so always be sure to replace them afterwards or even during .)

People are under the impression that simply drinking lots of water keeps the body hydrated . But in some (actually , I suspect a lot of ) cases , they’re sweeping out, through increased urination, what little minerals they may have on board, putting them in even greater possible harm. (If you’re peeing a lot and you’re not properly replacing minerals , you’re urinating out your life forces !)

Minerals are all Salts ( magnesium, calcium, potassium etc) which buffer over acidity and supplies the elemental pathways necessary for hydration and detoxification.

Have you ever seen a fish tank when the PH has become unbalanced ( typically too acid )? The water starts turning brown , algae starts to take over the tank and the fish start to die . The fish are dying because they are being starved of OXYGEN.

That’s exactly what’s happening inside our bodies when it becomes chronically acid!

Our organs , tissues and blood are being starved of oxygen which allows for the proliferation of fungal overgrowth (algae in the fish tank) and soon our organs , blood cells, and tissues begin exhibiting dysfunction with symptoms of pain , digestive issues, allergies, upper respiratory problems, head aches, skin problems, hormonal dysfunction, fatigue, on and on and on...

It’s absolutely critical that the body be properly hydrated ( oxygenated with minerals and water) when going through a detoxification process . Trying to detox when chronically dehydrated (very sick people , like those with Cancer , ALS, MS, advanced Lyme Disease , etc. are chronically dehydrated and most have been for most of their lives.) can be dangerous and make you feel worse.

So , I recommend starting a soft detox by rebuilding body strength through the oxygenation process with the following Mineral Cocktail and the Magnesium Protocol.

Juice from half a lemon

** can add 1/4 to 1/2 teaspoon of baking soda if really sick or having difficult symptoms .

*Drink on an empty stomach and wait twenty minutes to eat (the stomach needs hydrochloric acid to break down food , hence why you should not drink alkalized or high PH water near meals. And also why acid blockers are a huge No!)

Depending on your symptoms , do this twice a day first thing in the morning and just before bedtime . Can do more if needed .

Magnesium works best synergistically with other forms of magnesium . So I take and recommend the following magnesium protocol (see Dr Carolyn Dean’s book , The Magnesium Miracle for more info)

Magnesium Oil ( it’s transdermal ) rub onto legs and arms twice a day . Or anywhere you have pain.

Magnesium is also a natural detoxifier.

This magnesium protocol should be taken once or twice a day . 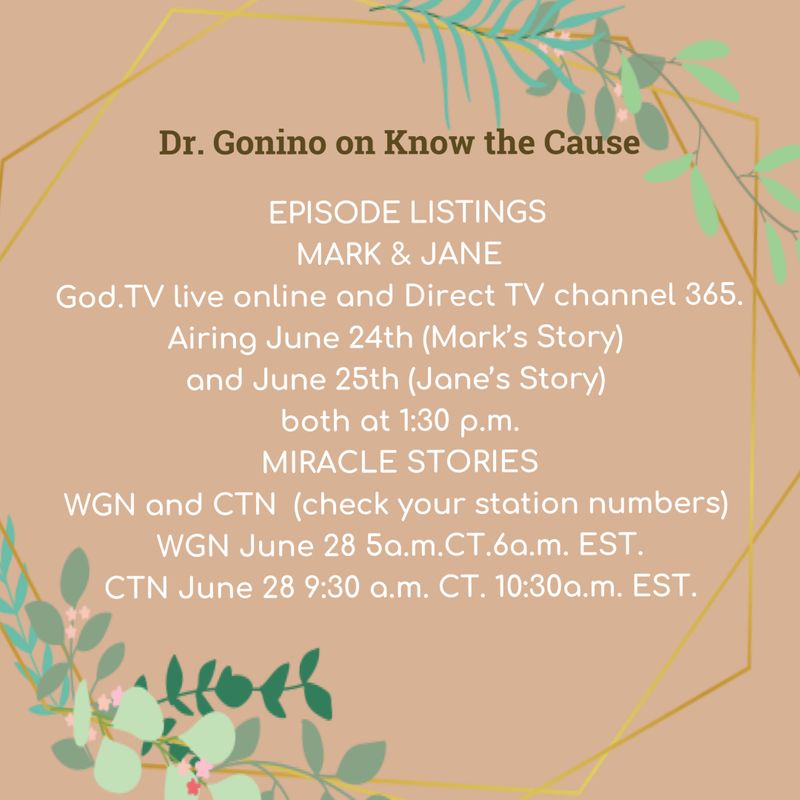 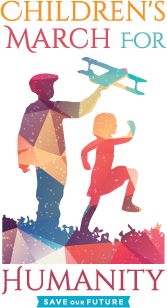